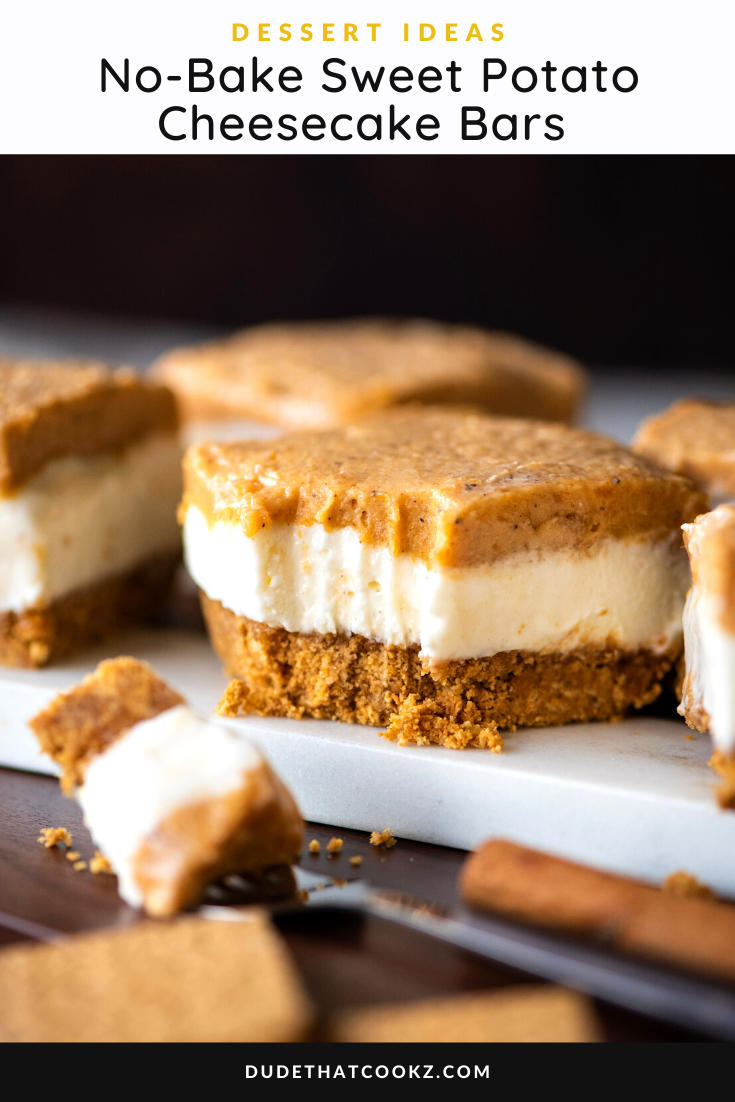 These No-Bake Sweet Potato Cheesecake Bars definitely fit the bill when you are in the mood for something sweet. This three-tiered dessert starts with a brown sugar graham cracker crust, moves on to a creamy cheesecake layer, and finishes it off with a luscious layer flavored by sweet potatoes.

Growing up in Louisiana, we ate sweet potatoes quite often. And for that reason alone, it's been all things sweet potato on this site for a few weeks now—the season calls for it, and who doesn't love sweet potatoes.

My grandfather had a garden where he grew a variety of different vegetables, and sweet potatoes were his favorite. When they were ripe and ready, my grandmother would bake them and fill the house with that great aroma.

For this recipe, I wanted to put a twist on my Easy Lemon Cream Pie, which is also a family favorite.

Instead of lemon, I used sweet potatoes and turned a single layer pie into a multi-layered cheesecake bar. Not a new idea, but a genius one.

Imagine taking a bite and getting the flavors from sweetened graham crackers, cheesecake, and sweet potato pie all in one. That is what this great no-bake dessert idea brings to the table.

And did I mention this recipe has zero baking time?

Let's jump into the ingredients you'll need to make this cheesecake:

This No-Bake Sweet Potato Cheesecake Bar recipe will definitely satisfy your sweet tooth. When you want simply yer delicious dessert idea give this recipe a try and let me know what you think. Enjoy!

No-Bake Sweet Potato Cheesecake Bars made with a graham cracker crust, a middle layer of cheesecake, and a layer flavored by sweet potatoes.

For the Cheesecake Layer:

For the Sweet Potato Layer:

For the Crust Layer: 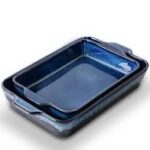 Add a large sheet of parchment paper that covers the bottom and sides of your casserole dish before adding your first layer. This will make it easier to lift the cheesecake from the dish when it's ready to serve.

You can also bake your sweet potatoes instead of boiling them. Preheat your oven to 350°F. Using a fork, make a few holes on the top of the sweet potato. Place them on a baking sheet and bake them for 1 hour. Allow to cool and peel back the skin.

Eric and Shanna Jones are the husband and wife team behind Dude That Cookz. While both share their creative space when recipe developing, they work independently honing their individual passions including cooking and photography.

Learn more about the team → 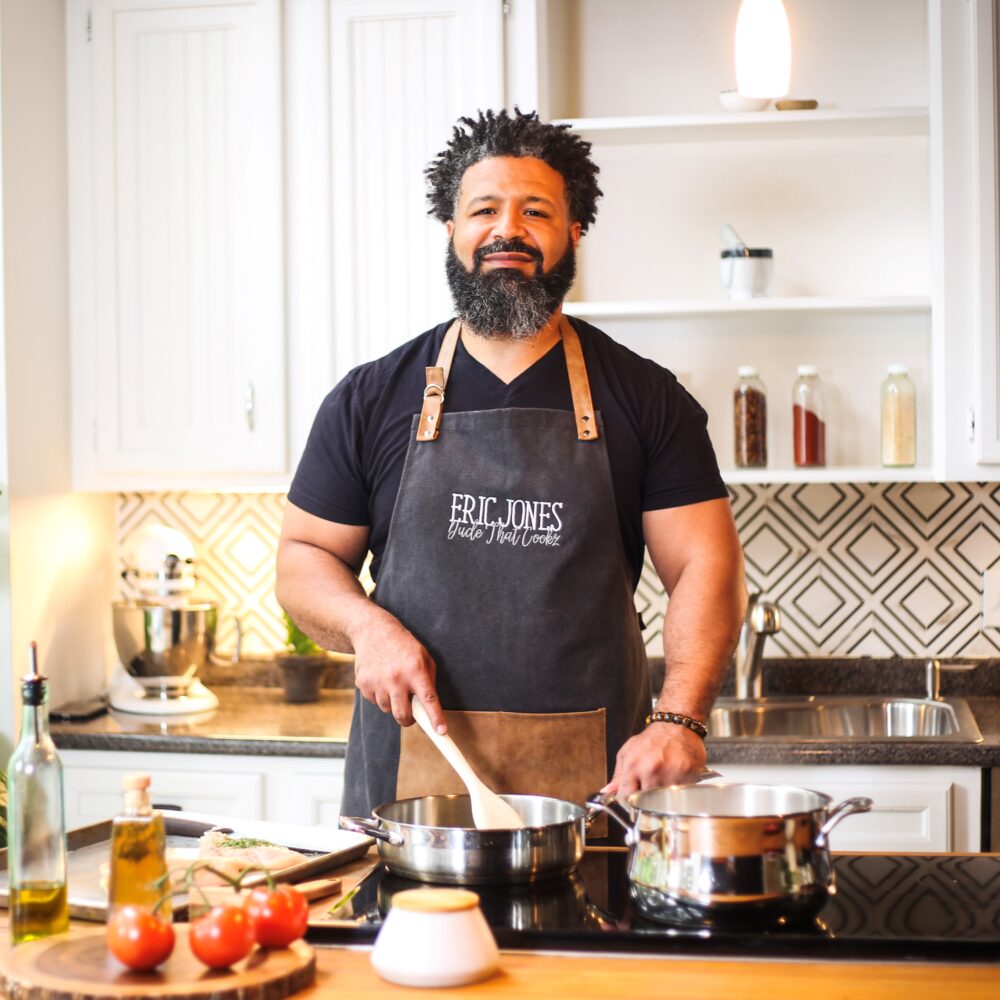